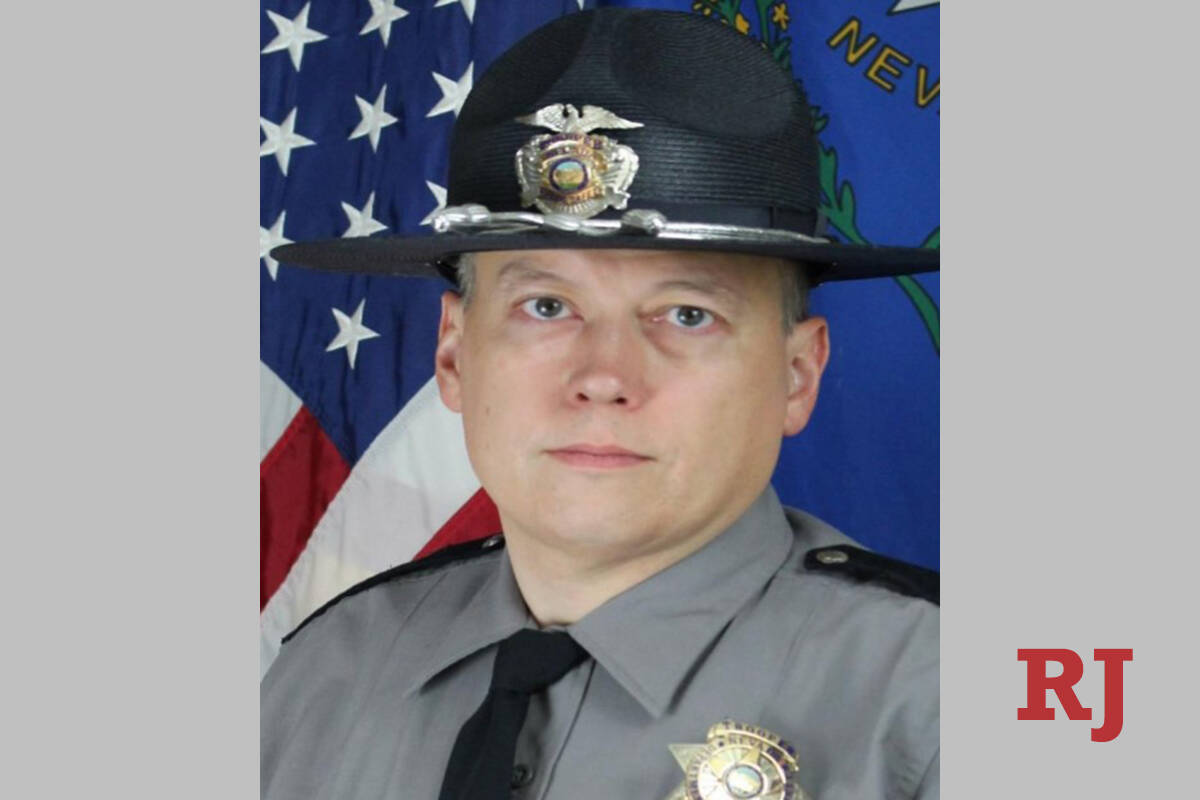 A nonprofit group that honors military heroes and first responders has paid off the mortgage for the family of the late Nevada Trooper Micah May, who was killed on the job in Las Vegas.

The Tunnel to Towers Foundation posted on its Facebook page on Friday that it had recently paid off several mortgages for deceased first responders across the country. The nonprofit said May’s mortgage was one of them.

“Thank you for helping us pay off these heroes’ mortgages!” The New York-based organization wrote on Facebook above a list of first responders that included May’s name.

Nevada Highway Patrol spokeswoman Ashlee Wellman confirmed that the mortgage was paid off to benefit May’s widow, Joanna May, and the couple’s two children. Wellman declined to comment further.

Joanna May, meanwhile, released a statement via Tunnel to Towers.

“Someone mentioned the Tunnel to Towers charity and I was about to continue with the application process when I was amazed to learn that Tunnel To Towers had already contacted the Nevada Highway Patrol,” she wrote in the press release. “I got the news via Bluetooth while I was driving. I could describe exactly where I was when I received the wonderful news. Nothing that was going on felt real, and it made me feel like I had people taller and stronger than me with me during this nightmare. Tunnel to Towers is a selfless caregiver like Micah. How can I ever express my appreciation? My children and I still have our home.

May, 46, died after being struck by a car driven by hijacker suspect Douglas Joseph Claiborne, 60, on Interstate 15 near Sahara Avenue on July 27. Claiborne was later shot dead by police as he seized May’s gun from the collision. It was later discerned that Claiborne had extremely high levels of methamphetamine in his system.

May, a 13-year highway patrol veteran, will be remembered by friends, family and colleagues as a humble and dedicated public servant dedicated to public safety. Tunnel to Towers, meanwhile, describes itself as an organization that honors the sacrifice of firefighter Stephen Siller who died saving others on September 11, 2001.

“We also honor our soldiers and our first responders who continue to make the supreme sacrifice of their lives and bodies for our country,” the organization said.

Tunnel to Towers President Frank Siller said it was an honor to help the May family.

“Private May gave his life to try to stop a dangerous criminal from injuring someone else,” Siller said. “He has spent over a decade keeping the people of his community safe, and now Tunnel to Towers is honored to support Joanna and ensure they always have a place to call home.”