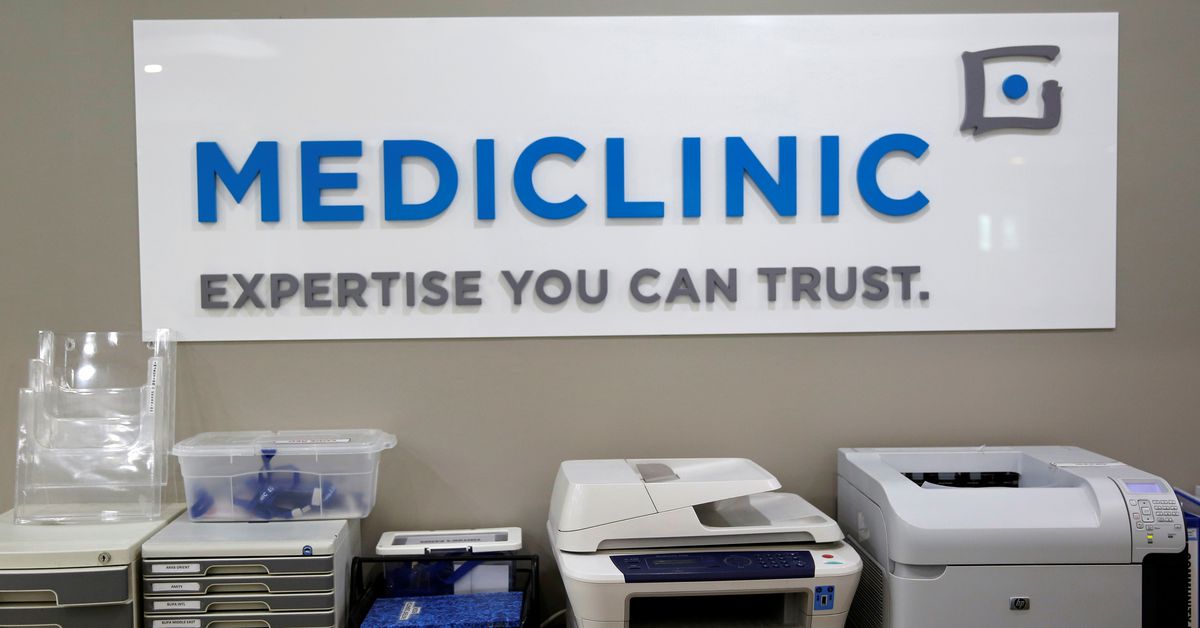 Investors and environmentalists have criticized South African banks for not doing enough to meet sustainability goals and for making it easier to finance fossil fuel-based projects.

Under pressure, the country’s four largest banks have taken steps such as cutting funding for coal and increasing exposure to renewable and environmentally friendly projects.

The goals are directly linked to the group’s key environmental and social goals of becoming carbon neutral with zero waste to landfill by 2030, he said.

RMB, a division of FirstRand Ltd (FSRJ.J), said the loan was the first syndicated sustainability loan in Africa organized by a bank in Africa.

FirstRand of South Africa, one of the country’s largest banks, announced last week that it would end funding for new coal-fired power plants and coal mines as part of its initiative to achieve zero emissions net by 2050. read more

It is one of the first two out of four banks in the country to have explicitly announced the end of financing based on fossil fuels.

The Nedbank Group (NEDJ.J) announced in April that it would stop funding new thermal coal mines by 2025, as it plans to phase out exposure to fossil fuels over the next 24 years.