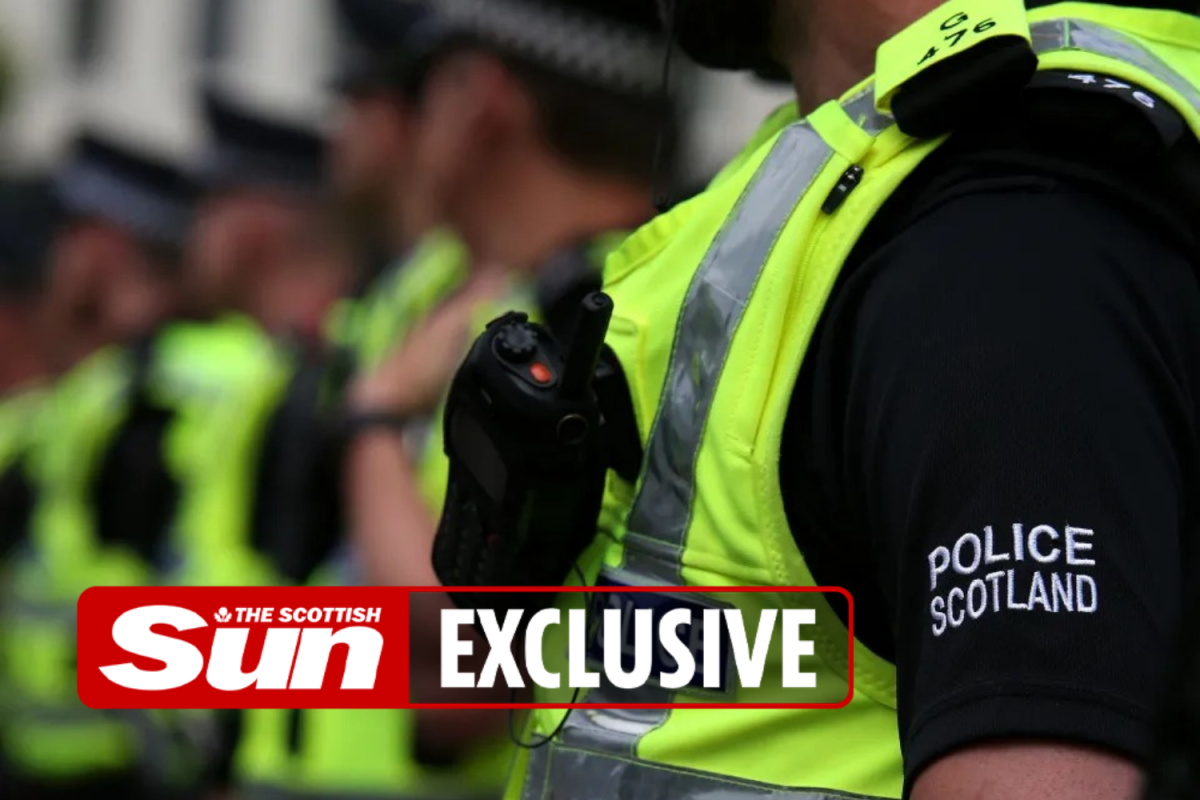 POLICE Scotland has spent Â£ 19.7million paying workers over the past six years, we can reveal.

Figures show that at least 36 employees were paid more than Â£ 100,000 in golden goodbye during this period.

And in the past two years, the force has spit out more than Â£ 2.5million at voluntarily laid-off or early-retiree employees.

It is about the fact that the top ranks are expected to save Â£ 1.9bn by 2028 by cutting around 2,000 employees, reducing senior ranks and selling buildings.

The windfall for ex-cops and civilian aides has been castigated by Taxpayers Alliance campaign leader Danielle Boxall.

She said: “Most hard-pressed taxpayers could only dream of something like these police payments.”

He said: “This money could have been used to give a much needed boost to the number of officers.”

â€œTransforming our services comes at a cost. But the police are reporting significant savings to the public purse. “