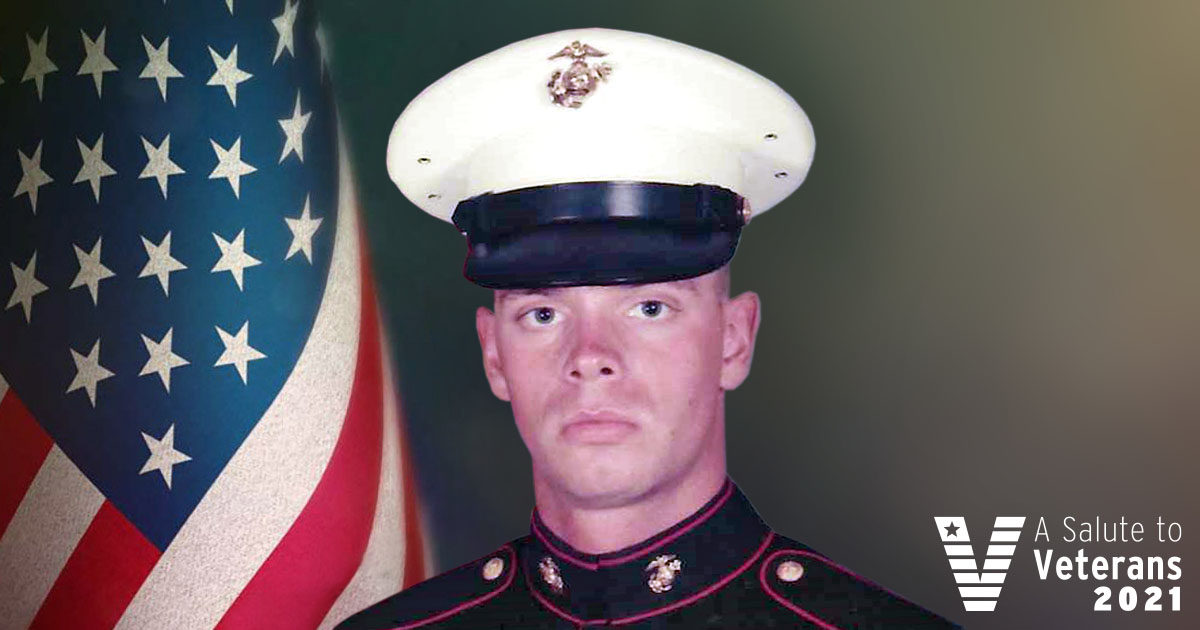 David Willis joined the US Marine Corps to “do something bigger than yourself” for his country and be part of a team.

“You learn to become an adult quickly because you have real situations and obligations,” says Willis, president and CEO of the $ 5.6 billion Tinker Federal Credit Union asset in Oklahoma City. “You have to think of others before you think of yourself. ”

Willis joined the Marines in the mid-1980s and spent most of his time as a reservist, serving part-time while having a full-time job at a credit union. He was a member of a Landing Support Battalion, the second group that enters after reconnaissance to set up tents and equipment to ensure an operational location before troops arrive.

“I learned to think better about the big picture,” said Willis, who rose to the rank of sergeant. “When you enter the Marine Corps, you are deprogrammed. You are trained to do as you are told and to follow orders. But you also begin to understand that there is a much more important function that goes with being a productive military personnel.

For Willis, that meant his service as a Marine was more than “just a job”. Instead, it was about the contributions he made and the impact that has had on others.

“I was just an arrogant teenager when I joined the Marine Corps,” Willis says. “I learned to have a servant’s heart to take care of others.

He continues to have this mindset in his career as a credit union.

“If we do it right and take care of our members, the impact is huge,” says Willis. “If we just hit the clock and fill in the boxes, we’re not helping them. But if we eliminate them, if we choose to understand them and help them improve, I feel like we are saving as many lives as possible from financial catastrophe by fighting for your country.

Her service also taught her discipline, hard work, commitment and the importance of teamwork.

“I grew up in the Marine Corps. It changed who I am, it changed my personality and it changed my leadership style, ”said Willis. “I drive hard and have high expectations. Sometimes I have to remind myself that I am no longer an active Marine and I have to let people complete their process at their own pace. But I have high expectations of myself and others, and I feel like that makes us a better credit union.

This article is part of A Salute to Veterans, CUNA News’ special focus on military veterans in the credit union movement. Search the hashtag #SaluteToVeterans to follow the conversation on Twitter.