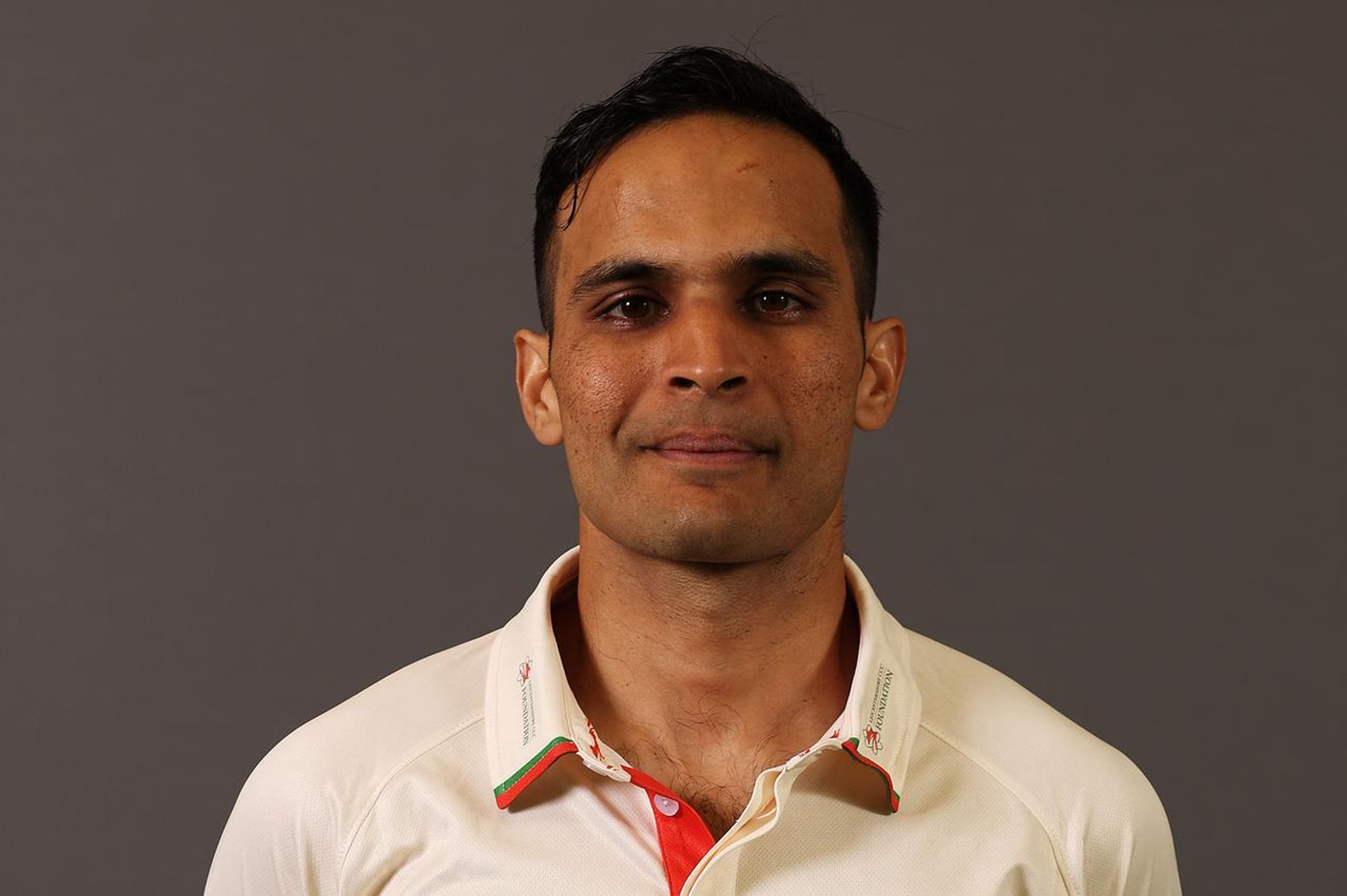 A century of heroic challenge from Leicestershire fly-half Hassan Azad and an hour and 38-minute last-wicket stand prevented Worcestershire from winning after a tense end to their LV=County Championship game at the Uptonsteel County Ground on Sunday.

The 28-year-old southpaw struck through the final day for 104 not knocked out as Leicestershire, who had been pegged at 370 to win after Worcestershire declared their score overnight, finished on 218 for nine after the last man Beuran Hendricks withheld 60 deliveries. at the other end.

“After struggling with technical stuff last year, I worked hard in the winter so it’s really very special to see it pay off and I will remember this round for a long time,” Azad said. .

“In a situation like that, I try to break the day down into time but also follow the same routines for every ball, get you out of the situation in the game and stay in the moment, just think to the ball that comes next.

“It can get quite tiring, but we worked very hard on the physical condition to be able to hit for long stretches.

“The biggest challenge is not letting yourself be affected when another wicket drops at the other end and making sure you’re on for the next ball.

“At the end, I had complete confidence in Beuran. His behavior completely relaxed me.

“Even if we didn’t win, it will give the players a lot of confidence that they saved the game from the position we were in.”

Worcestershire had looked set to open their Division Two season with a win after cutting their hosts to 82-for-five at lunchtime from 122-for-seven midway through the afternoon session after teenage spin bowler Josh Baker produced a career-best four for 51.

Adding to their frustration, they missed a chance to knock Azad out 75-153 for eight when wicketkeeper Ben Cox knocked down a hold on the side of dressmaker Ed Barnard’s leg. Azad’s vigil had lasted six hours and 17 minutes when the last ball was played.

Ed Pollock’s first century on Saturday had given Worcestershire the chance to set the terms on the final day and after 18-year-old Orthodox left-hander Baker took three wickets in the space of 18 balls to send them lunch on 82 for five, Leicestershire faced a long battle to salvage the game which for most of the last two sessions looked like it had to prove too much.

Leicestershire suffered a first setback just four overs in their second innings when Charlie Morris found enough movement for fly-half Sam Evans to be caught. George Rhodes dodged a pair but was defeated by a ball from Dillon Pennington who flew to point a high part of the bat, Ed Barnard taking a nice low grip.

Baker didn’t find too much cornering but played with impressive control and hit in back-to-back overs before lunch. He took out Colin Ackermann via another fine hold from Barnard, this time sliding, albeit on a loose shot from the Leicestershire skipper, then trapped Lewis Hill’s front leg and knocked down Harry Swindells on an inside edge.

Ben Mike stayed with Azad for a dozen times after lunch, but then was brought in to play a ball from Pennington that left him enough to take the lead, with Pollock taking a direct grip on the first slip.

Baker picked up a fourth victim in the form of Ed Barnes when he shoved one to have the front Leicestershire man’s leg on the back cushion.

Azad finally found a stable ally in left arm spinner Callum Parkinson and it was starting to look like the second new ball could be key as the pair dug for nearly an hour.

Then, in perhaps an inspired change of bowling, Worcestershire skipper Brett D’Oliveira turned for the first time in the match against Azhar Ali’s broken legs and was immediately rewarded as the Pakistani star tempted Parkinson to do a trick for four and made him fish enough. to the next ball to be caught.

Leicestershire hoped Azad’s drop would prove inconsequential after Pennington’s call for the front leg against Chris Wright was upheld, leaving the home side nine for 173 with over 25 overs still to play.

Yet South African international Hendricks, making his debut for the Foxes, defied all attempts to get him out, with a confidence that only grew with the overs.