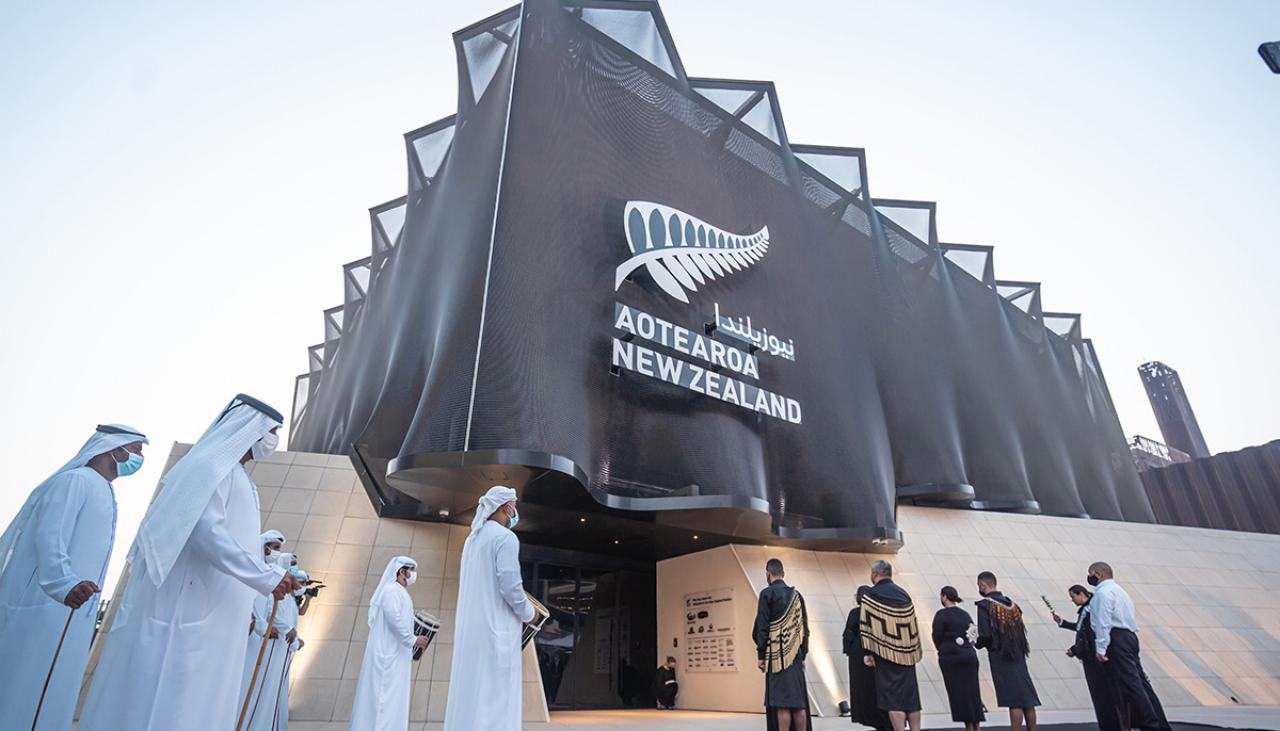 More problematic is the impact caused by New Zealand’s own travel restrictions – effectively meaning the country is off-limits to foreigners. Mandatory hotel isolation is required for all returning citizens and residents.

A backgrounder released by New Zealand’s Ministry of Foreign Affairs and Trade (MFAT) this week put a brave face on the situation, saying it “would use this event to signal that although our borders are closed, New Zealand is open for business “.

But the restrictions will undoubtedly hamper New Zealand’s efforts.

Only around 400 hotel rooms managed in isolation and quarantine (MIQ) have been allocated to New Zealanders traveling to Expo 2020, including businessmen and cultural artists.

For a full-scale six-month event, that’s not a lot.

But the allowance has also been criticized as being too generous, given a general shortage of MIQ spaces for New Zealanders wishing to return home.

Sensitivities over international travel – given MIQ’s situation – mean it is also uncertain whether New Zealand government ministers will attend the event.

Trade Minister Damien O’Connor left New Zealand this week for Europe and the United States – but his itinerary made no mention of any stopovers in Dubai.

In contrast, the Indian Minister of Commerce was to personally open the country’s pavilion on Thursday.

Coronavirus concerns aside, New Zealand risks being left behind in trade with the Gulf – although it was a forerunner in its initial quest for a free trade deal with the GCC.

The United Arab Emirates recently identified eight countries with which it intends to sign “comprehensive economic partnership agreements” – including Israel, South Korea and the United Kingdom.

For New Zealand, the UK – now keen to secure post-Brexit trade deals – is a particular new threat in the Gulf trade game.

The UK and the GCC announced earlier this year that they were looking for “new opportunities to strengthen their trading relationship.”

As tensions within the GCC eased after a long-standing dispute between Saudi Arabia and Qatar was resolved in January, the UAE’s separate moves with the UK underscore how the intra-rivalry Gulf is expected to continue.

Qatar will host its own global flagship event next year, the FIFA World Cup.

For its part, Saudi Arabia is pushing multinational companies to relocate from Dubai to its capital, Riyadh – and is trying to extend its influence more generally, as part of its post-oil strategy “Vision 2030”.

New Zealand currently only has embassies in two of the six GCC countries: Saudi Arabia and the United Arab Emirates.

An immediate next step could be to consider opening more diplomatic missions in at least some of the four remaining GCC countries – Bahrain, Kuwait, Oman and Qatar.

Of the four, Kuwait already has an embassy in Wellington – and reciprocity would surely be welcome. Kuwait showed a keen interest in bilateral relations during virtual ministerial consultations with the MFAT earlier this year.

New Zealand’s prospects in its future relations with the Gulf are promising.

But if they are to prosper even more, Expo 2020 Dubai must only be the beginning of a deeper and more meaningful engagement.

Geoffrey Miller is the Democracy Project’s international analyst and writes on New Zealand’s current foreign policy and related geopolitical issues. He has lived in Germany and the Middle East and is fluent in German and Arabic.