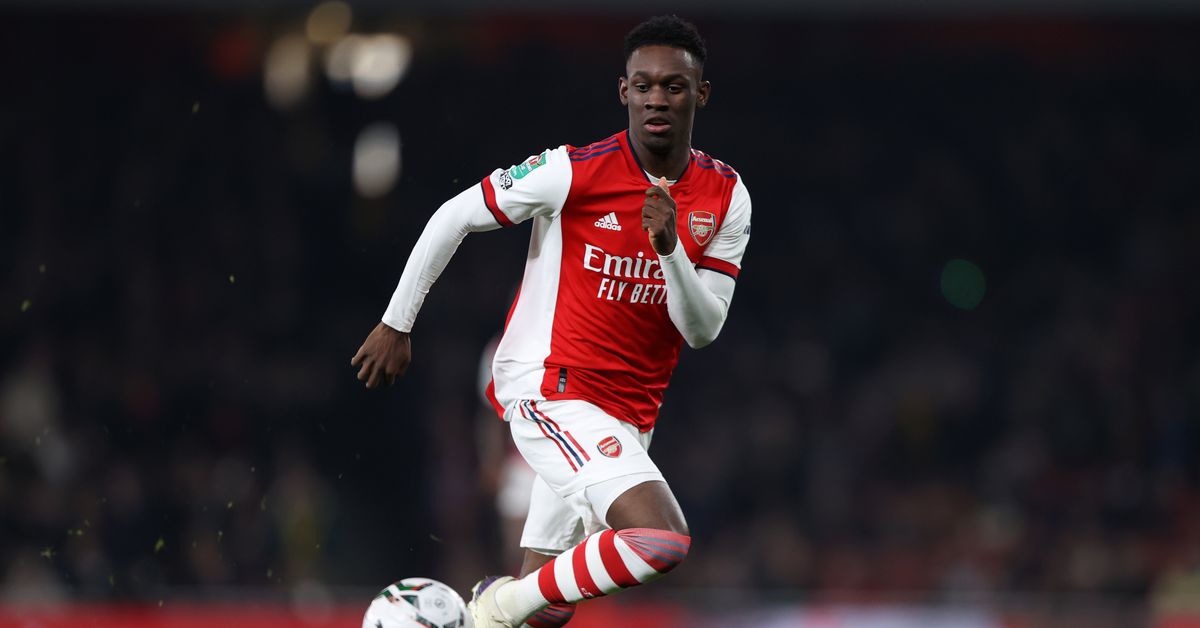 USMNT forwards and new teams, that seems to be a theme of sorts lately. Folarin Balogun isn’t quite a USMNT forward, but he is eligible. The Arsenal player made his senior debut this year with four appearances to his name. This includes a debut in the Premier League and end of December in the EFL Cup. However, he is Premier League 2, Division 1’s top scorer with 14 goals for Arsenal’s U-23s.

Obviously he’s got talent and skill, but could be put to the test against tougher opposition. To that end, he heads to the Championship where he will be on loan at Middlesbrough for the remainder of the 2021-2022 season.

Successful medical for Folarin Balogun as a new Middlesbrough player, we are confirmed. Papers to be signed in the next few hours to announce his loan transfer. #Boro

Arsenal have accepted Boro’s offer as they will also cover part of Balogun’s salary. #AFC

Boro even pays part of his salary, so with a bit of skin in the game it looks like he should see a good number of minutes. Arsenal’s season has seen a drama with manager Mikel Arteta falling out with striker Pierre-Emerick Aubameyang, potentially the loan could pave the way for Balogun to show the Gunners boss he’s ready for a bigger role with the team next season.

What do you think of the movement? Is Boro Right For You?