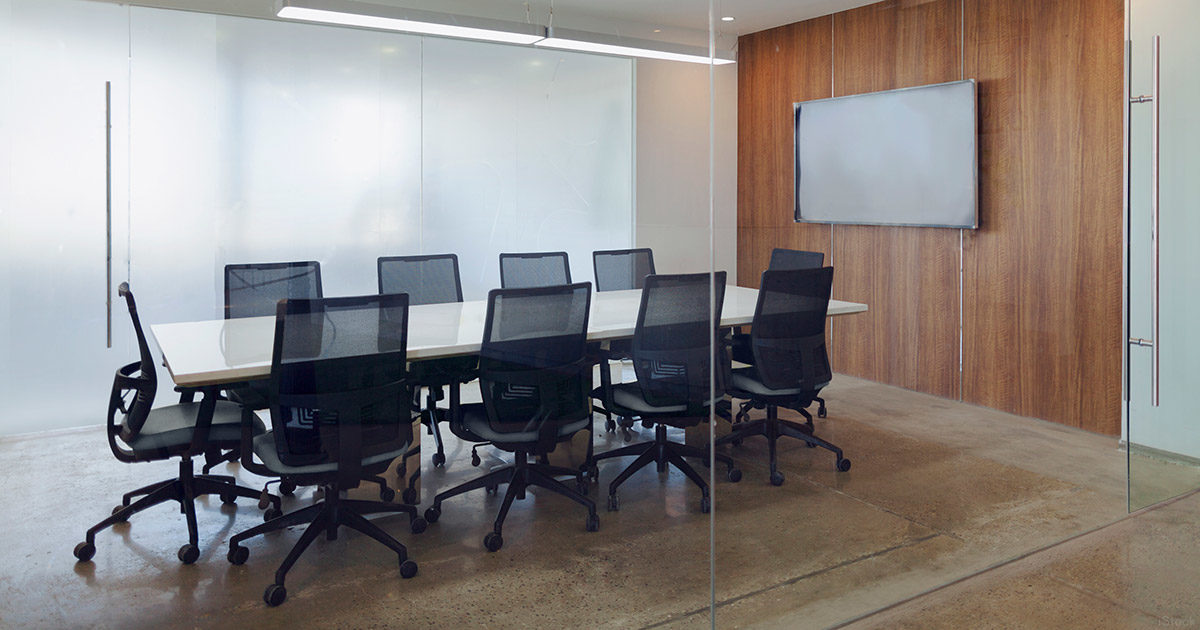 CUNA received an additional nomination last week for the election of its board of directors. Nominations are now being accepted for nine open trustee positions on the CUNA Board of Directors. The deadline for nominations and seconds is Thursday, November 11.

In the contested elections, voting will begin on November 12 and end on December 16. Information on nominations is available on the CUNA website.

He joins other confirmed nominees:

Directors elected in eight regular elections will take office upon adjournment of the CUNA Annual General Meeting (AGM), which will be held on February 28, 2022, at the CUNA Government Affairs Conference and will serve until ‘at the 2025 AGM. For the special election, the elected director will take office on December 17 and serve until the 2023 AGM.

Each credit union candidate must be an employee or a voting member of the board of directors of the proposing credit union, the nomination being seconded in writing by at least two other credit unions of the same class and, for Class A and B, from the district.

Candidates to be elected by the leagues must be a league general manager and be proposed in writing by that league, with the nomination supported in writing by at least one other league.

Two Class A and two Class B positions are up for election as follows:

The special election will take place at

Two class C posts and two class D posts are also up for election. Elections for Class C (credit unions with over 141,000 individual members) and Class D (leagues) will be held nationwide, rather than by district.

NOTE: The CUNA constitution states that a maximum of 10 percent of the board members can be directors of Class A, B, or C credit unions in any (1) state. In addition, no more than one CUNA director with voting rights may belong to the same credit union. No person can occupy more than one post of director of CUNA. The CUNA Board of Directors currently has two representatives from the following: