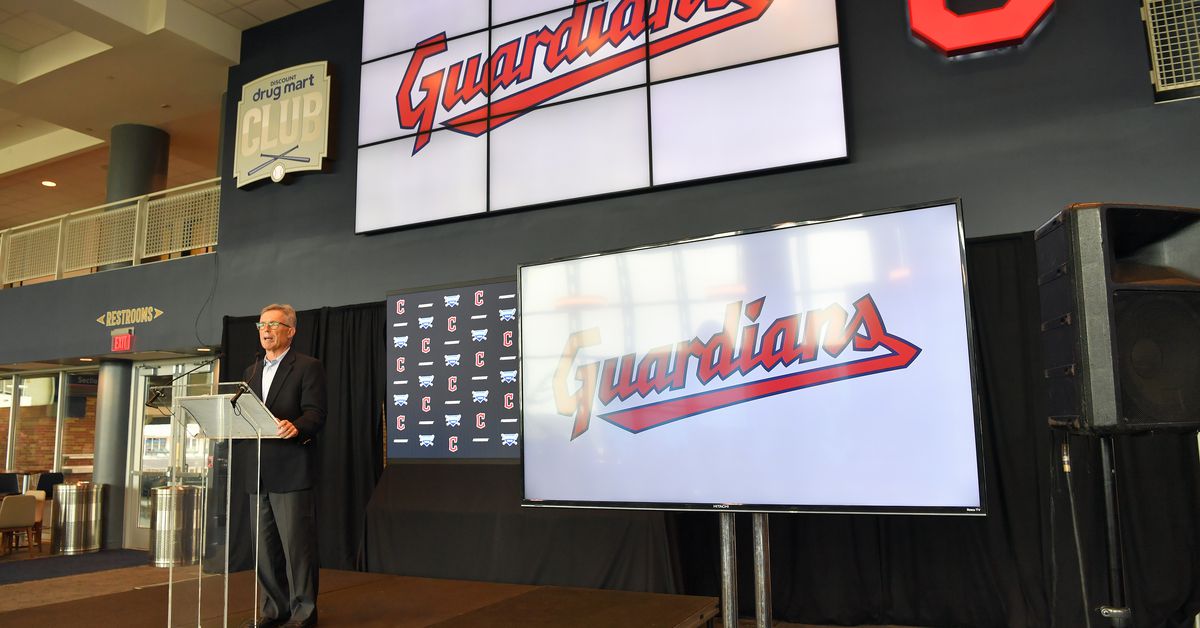 The Cleveland Guardians roller derby team have filed a federal lawsuit to prevent the Cleveland baseball team from renaming themselves the Guardians, as WKYC first reported.

The lawsuit wants to stop the baseball team’s renaming to Guardians on the grounds that there cannot be two sports teams of the same name in the same city and Major League Baseball would never allow the reverse. Also because they would like the money, probably a lot.

Two sports teams in the same city cannot have identical names. Major League Baseball would never allow “Chicago Cubs” or “New York Yankees” lacrosse teams to operate alongside its legendary baseball clubs, and for good reason. Confusion would otherwise result. Imagine seeing a “New York Yankees” shirt for sale and buying it. Which team did you just support?

The lawsuit alleges that such confusion would adversely affect their operations if they were to continue as the “Cleveland Guardians” roller derby team. In their included examples, they have already received numerous messages from people attempting to contact the baseball team, which is still listed as the “Cleveland Indians” on social media.

Basically, the lawsuit alleges the baseball team secretly filed their “Guardians” trademark to catch the roller derby team off guard in an attempt to secure the naming rights, then brought the team down. roller derby in its takeover bid, refused to negotiate further and proceeded with the rebranding anyway. And now that there are potentially two “Guardians” in town, they will not be able to operate without confusion and mass chaos on the streets of Cleveland, Ohio, USA.

I think it’s fair to say that the baseball team has registered its trademark in Mauritius, an island nation off the coast of Africa, to keep the new name a secret for marketing purposes and not just to surprise anyone sleeping in the country. flying. But the fact that they still haven’t figured out a way to pay a nonprofit roller derby team to avoid this easily avoidable PR mess is certainly something.

The lawsuit claims Gary Sweatt, the main owner of the Guardians, was in contact with lawyers for the baseball team as early as June 10, 2021 to discuss the potential for a name change. A week later, the team requested images of how Sweatt was using the Guardians name, including logos and uniforms, which he quickly fired. Five days later, after allegedly reflecting, the lawsuit claims he contacted the baseball team and requested the buyout of the name “Cleveland Guardians”, including the domain name clevelandguardians.com, if they wished to continue. .

Apparently, that’s when the baseball team made their “unreasonable” offer of “probably no more than fifteen minutes of annual team earnings,” which was rejected and counter-offered. The lawsuit claims the baseball team never answered their counter. For what it’s worth, the lawsuit estimates “annual revenues of $ 290 million +” – which would mean that the offer of “probably no more than fifteen minutes” was around $ 8,000 based on some calculations. of towel. According to one of the lawyers for the roller derby team, they were offered “a four-figure amount”.

The Cleveland Guardians have made several attempts to negotiate with the Indians to resolve this dispute. These talks, which began immediately after the July 23 announcement, collapsed on October 26, 2021. The plaintiff is therefore bringing this action to prevent the defendant from stealing the name of CLEVELAND GUARDIANS and trampling on the plaintiff’s rights.

As of this writing, the baseball team has not released a statement regarding the filing.

Bottom line, this is unlikely to slow anything down. The roller derby team has not played a game since 2018, and although it registered the name “Cleveland Guardians” with the State of Ohio in 2017, it does not have an official mark of the. name. The baseball team wouldn’t have come this far without believing that they could eliminate that kind of opposition and still release merchandise and new jerseys for the players in time for the 2022 season. But the question remains: how the hell. have we come to this?