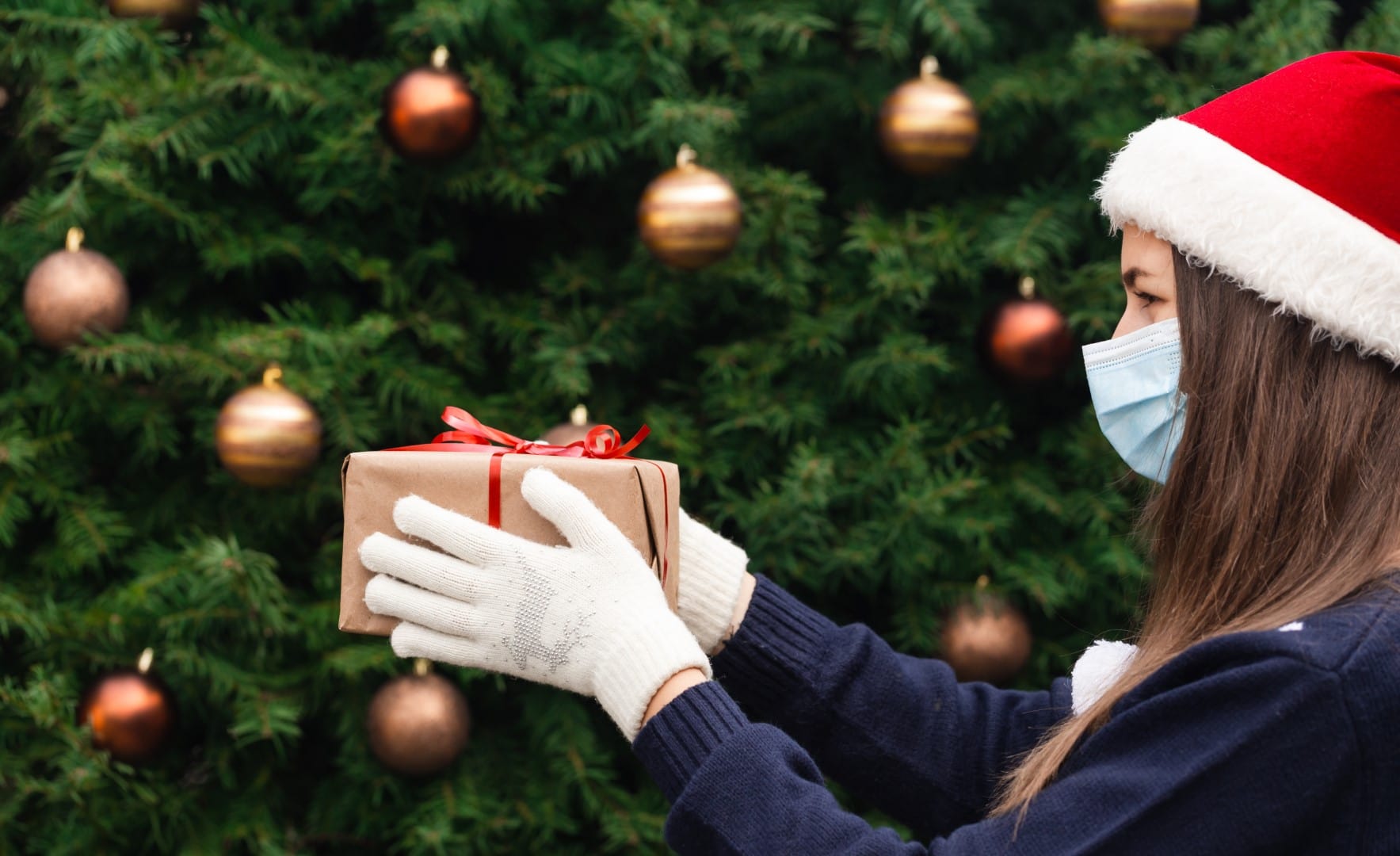 A man who has been recognized by the Peanut Planters Company for being a Good Samaritan continues to help others in his home town of Florida Panhandle.

In the two previous Christmas seasons, Mike Esmond donated approximately $ 12,000 to pay utility bills for residents of Gulf Breeze who needed extra help. Then, in March, Planters sent Esmond a check for $ 104,000 for his good works as part of the company’s “A Nut Above” campaign.

Since then, Esmond has continued to help with overdue utility bills, paying off balances on 677 accounts.

“In other words, I paid everyone’s delinquent account for a while, around March through August, about six months in a row,” Esmond told the Pensacola News Journal. “No one who had their utilities, Gulf Breeze Utilities, had anything disconnected.”

He said he continued his efforts in the hope of inspiring others.

Esmond said it was touching to hear how the donations have helped older residents of Gulf Breeze who may need extra help.

“I’ve had older retirees call me crying, because I’ve paid their bills, because they’re on social security, and they don’t know what’s going on,” Esmond told the newspaper. “So it’s not just families. There are older singles you know who are in this situation as well. “

Esmond runs Gulf Breeze Pools and Spas, which he started in 2010. The US Army veteran said he was inspired to help with utility bills due to his own experience in the 1980s, when he couldn’t afford to pay his gas bill in the winter. .

“I was raising three daughters and my wife and I would run at night with this little plug-in electric heater in the rooms trying to give them some warmth,” Esmond said.

And for that reason, Esmond said he’ll likely continue with the Christmas giving for as long as he can afford it.

Republished with permission from The Associated Press.


Views of the publication:
74