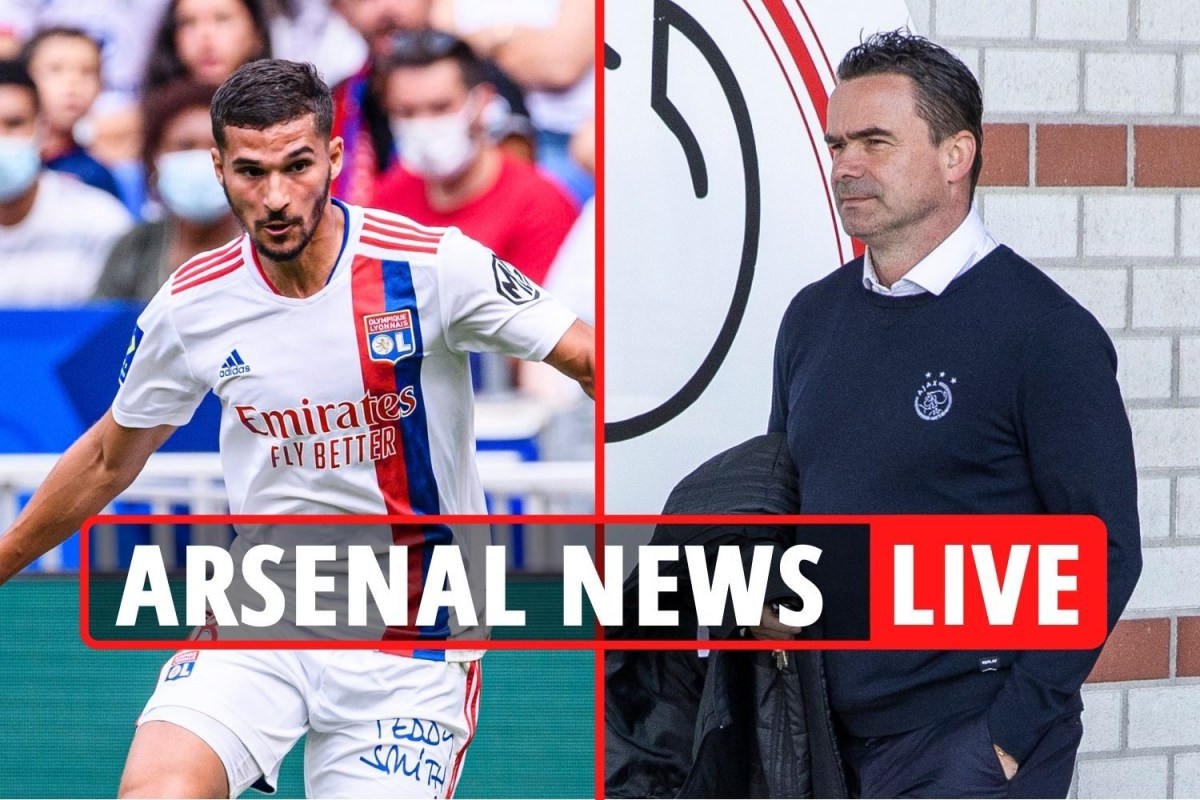 Arsenal chiefs are reportedly still backing Mikel Arteta and believe “the Covid chaos that engulfed the club” is the main reason for their poor start to the season.

The Mail claims ‘there is an acceptance’ from the club’s top brass that the preparations for the season ‘have been beset by Covid-related issues’, which has prevented Arteta from being unable to line up his strongest team to date.

Arteta “continues to have the immediate support of the Gunners hierarchy” to this day.

And the Chiefs will also keep the checkbook open for more newcomers in the final days of the summer transfer window.

Meanwhile, Arsenal will let skipper Pierre-Emerick Aubameyang go if he wants to go and they are getting the right offer for him this summer.

The Telegraph claims Aubameyang remains a big part of Arsenal manager Mikel Arteta’s plans, but is no longer seen as “indispensable”.

And with two years left on his contract, it may be time to take some cash out, with Man City and Barcelona apparently interested.

The Lyon attacking midfielder has been closely linked to the Gunners over the last two summer transfer windows, but now it looks like they could miss their bitter rivals.

Aouar, 23, still has two years of contract with the Ligue 1 team and would like to weigh all his options before deciding what to do.

And Tottenham have had informal talks with their representatives, according to Sky Sports News.