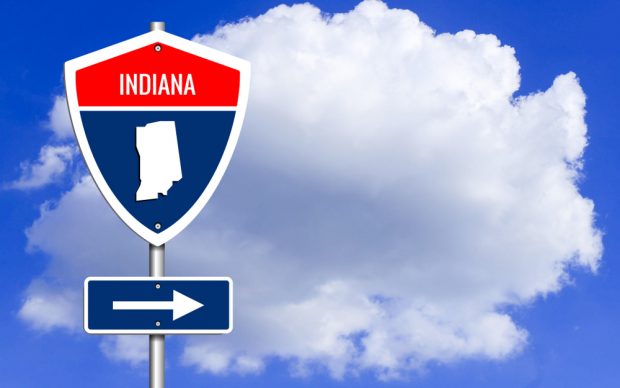 Indiana State University Federal Credit Union chairman and longtime CEO Trent Kerr announced he would retire at the end of the year after serving as chief of credit union for 30 years.

According to a statement from the ISUFCU board of directors, Kerr has had a long and successful history with the Terre Haute, Ind. ($ 130 million in assets, 9,713 members), as well as a long career in the credit union industry. 46 years ago.

“On behalf of the Board of Directors, I would like to congratulate Trent Kerr on his retirement. For over 30 years, Trent’s hard work and dedication to the ISU Credit Union has been crowned with success by any statistic or financial metric, ”said ISUFCU Chairman of the Board, Andrew Southard.

Southard added, “His unwavering commitment to serving ISU Credit Union members, students and staff at Indiana State University, Terre Haute and the Great Wabash Valley is to be celebrated and commended. Trent’s professionalism, integrity and love for family and community will always be remembered. We wish Trent a happy, healthy and joyful retirement.

According to the Credit Union, Kerr began his career with a credit union in 1975 when he joined ISUFCU. Seven years later, he joined another Indiana credit union, the Nipper’s Federal Credit Union (now called Indiana Members Credit Union), and worked there for nine years before joining ISUFCU in 1991.

According to the statement, upon retirement, “Kerr looks forward to spending time with his family, traveling more and establishing a better game of golf.”

Current executive vice president Marie Shanks will take over as the new president / CEO on October 1 and Kerr will remain as a consultant for the credit union until December 31, 2021, according to the credit union.